On the 6th of July 2013 The Hayward Suit of the Wolversdene Club was inundated with musicians both young and older. From half past nine in the morning the sounds of instruments warming up permeated the building, covered only by the excited chatter of performers and guests alike.

The show was opened my Storm Dynamics’ founder Jo Carr who played Over The Rainbow on the Saxophone and warmly welcomed all guests to the first every concert hosted by the school. Then it was over to the students beginning with little Charlotte who played Oh When the Saints on the recorder.

The music was extremely varied with students playing everything from Mozart to Howard Shore. Thought it was a first ever public performance for some of the students you wouldn’t have been able to tell from the quality of the music. After each performance compare Russell Nash handed each student a certificate as a thank you for playing.

Many of the students had hand baked cakes or made sweets for the event and after the show these were enjoyed by all. Many of the performers got a chance to talk to their fellow students before the raffle was drawn, filling the hall with musical chatter.

The overwhelming response to the concert has been wonderful and the question asked by each student at the end of the day?

When is the next one? 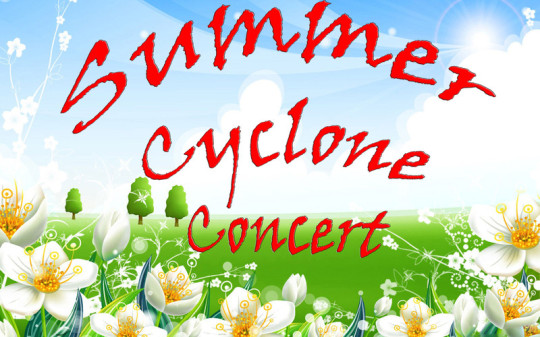 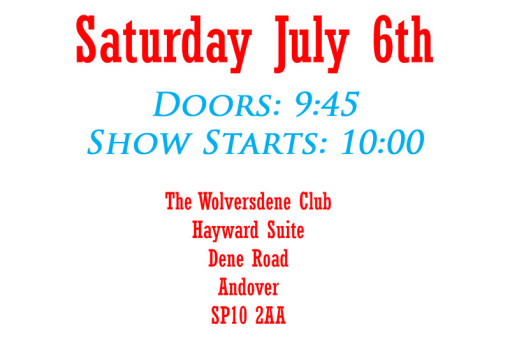 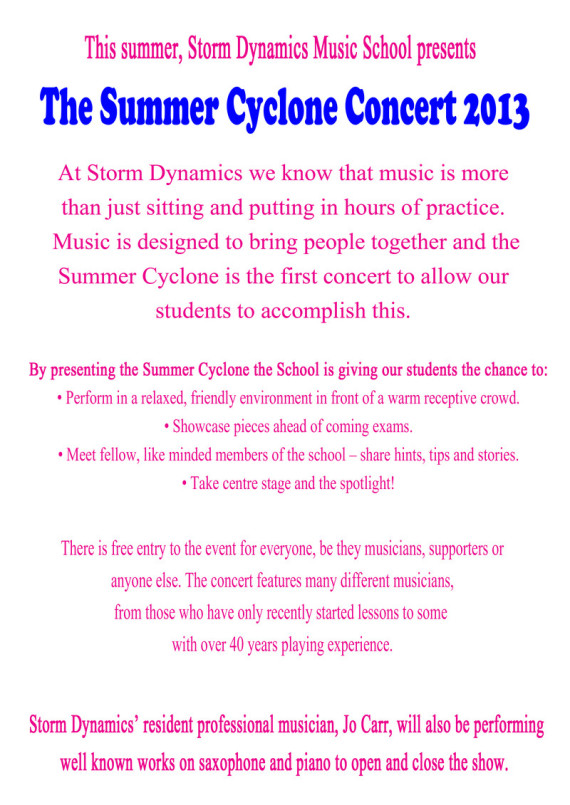